Ketamine: 50 years of modulating the mind

“Ketamine was introduced into clinical practice in the 1960s and continues to be both clinically useful and scientifically fascinating. With considerably diverse molecular targets and neurophysiological properties, ketamine’s effects on the central nervous system remain incompletely understood. Investigators have leveraged the unique characteristics of ketamine to explore the invariant, fundamental mechanisms of anesthetic action. Emerging evidence indicates that ketamine-mediated anesthesia may occur via disruption of corticocortical information transfer in a frontal-to-parietal (“top down”) distribution. This proposed mechanism of general anesthesia has since been demonstrated with anesthetics in other pharmacological classes as well. Ketamine remains invaluable to the fields of anesthesiology and critical care medicine, in large part due to its ability to maintain cardiorespiratory stability while providing effective sedation and analgesia. Furthermore, there may be an emerging role for ketamine in treatment of refractory depression and Post-Traumatic Stress Disorder. In this article, we review the history of ketamine, its pharmacology, putative mechanisms of action and current clinical applications.”

ABSTRACT
”Repeated administration of subanesthetic intravenous ketamine may prolong the rapid decrease in suicidal ideation (SI) elicited by single infusions. The purpose of this secondary analysis was to evaluate reduction in SI with a single ketamine infusion compared with an active control, and prolonged suppression of SI with repeated and maintenance infusions.”

BACKGROUND” Ketamine is reported to have rapid antidepressant effects, however there is limited understanding of the time-course of ketamine effects beyond a single infusion. A previous report including 10 participants with treatment-resistant major depression (TRD) found that six ketamine infusions resulted in a sustained antidepressant effect. In the current report, we examined the pattern and durability of antidepressant effects of repeated ketamine infusions in larger sample, inclusive of the original. METHODS—Participants with TRD (n=24) underwent a washout of antidepressant medication followed by a series of up to six intravenous (IV) infusions of ketamine (0.5 mg/kg) administered open-label three times weekly over a 12-day period. Participants meeting response criteria were monitored for relapse for up to 83 days from the last infusion.

CONCLUSIONS Ketamine was associated with a rapid antidepressant effect in TRD that was predictive of a sustained effect. Future controlled studies will be required to identify strategies to maintain an antidepressant response among patients who benefit from a course of ketamine.”

“Ketamine and Me" Project

ABSTRACT “Bipolar disorder (BD) is a psychiatric illness associated with high morbidity, mortality and suicide rate. It has neuroprogressive course and a high rate of treatment resistance. Hence, there is an unquestionable need for new BD treatment strategies. Ketamine appears to have rapid antidepressive and antisuicidal effects. Since most of the available studies concern unipolar depression, here we present a novel insight arguing that ketamine might be a promising treatment for bipolar disorder.”

Ketamine in Bipolar Disorder: A Review

INTRO“Bipolar disorder (BD) is a burdensome and recurrent psychiatric condition that affects more than 1% of the population. It has the highest lifetime risk of suicide among all psychiatric disorders.1,2 Most patients with BD experience depression for a significant part of their lives.3,4 The treatment failure rates of bipolar depression are higher than those of major depressive disorder (MDD).5 A longer duration of bipolar depression leads to neuroprogression, which involves structural brain changes and neuropsychological deficits. Currently, there is an unmet need for both short- and long-term treatment options for patients with refractory bipolar depression.4,6 The robust antidepressant and anti-suicidal effects of ketamine in treatment-resistant patients, as well as its unique mechanism of action, may point to ketamine as an interesting treatment option for BD. There are currently 140 trials of ketamine and its enantiomers registered in psychiatric disorders. Most of them include MDD patients, only 0.7% include bipolar patients, and 5.7% include both MDD and bipolar patients.7 Ketamine treatment in bipolar depression is clearly understudied; however, it is of great importance given the currently poor treatment outcomes for bipolar depression. This review describes current evidence regarding the potential benefits of ketamine for patients with BD and could serve to inform future clinical trials and clinicians on this subject.”

CONCLUSIONS “Repeated ketamine infusions have cumulative and sustained antidepressant effects. Reductions in depressive symptoms were maintained among responders through once-weekly infusions. These findings provide novel data on efficacious administration strategies for ketamine in patients with treatment-resistant depression. Future studies should further expand on optimizing administration to better translate the use of ketamine into clinical settings.”

CONCLUSIONS “We conclude that in patients with severe refractory pain of multiple etiologies, subanesthetic ketamine infusions may improve VAS scores. In half of our patients, relief lasted for up to 3 weeks with minimal side effects.”

CONCLUSIONS “This study, the first open-label study of repeated ketamine infusions in a comorbid population, found rapid and sustained improvement in PTSD and depression symptoms. This report suggests that repeated ketamine treatments are safe and may represent an efficacious treatment for individuals with comorbid PTSD and TRD.”

KETAMINE IN THE NEWS. 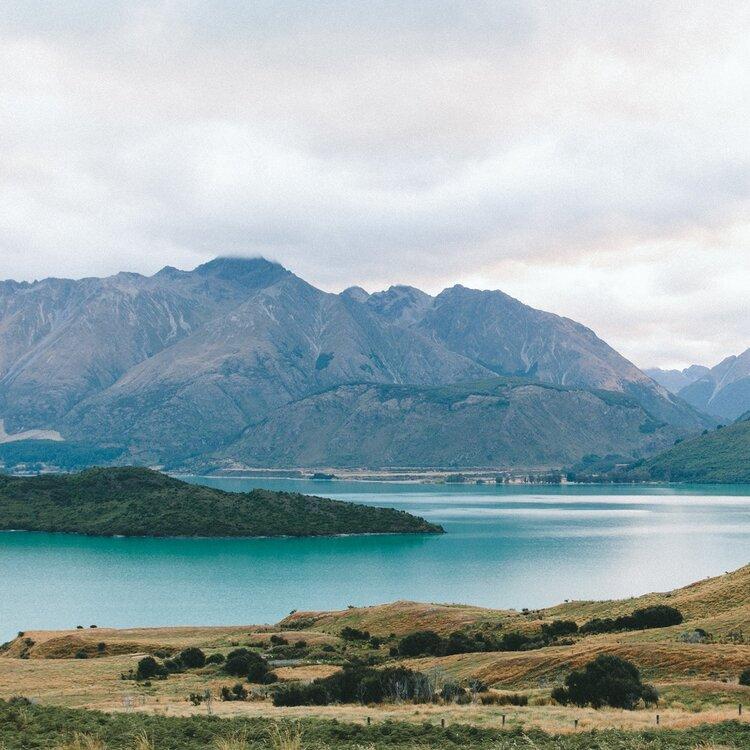 “LIFE’S CHALLENGES ARE NOT SUPPOSED TO PARALYZE YOU, THEY’RE SUPPOSED TO HELP YOU DISCOVER WHO YOU ARE.” 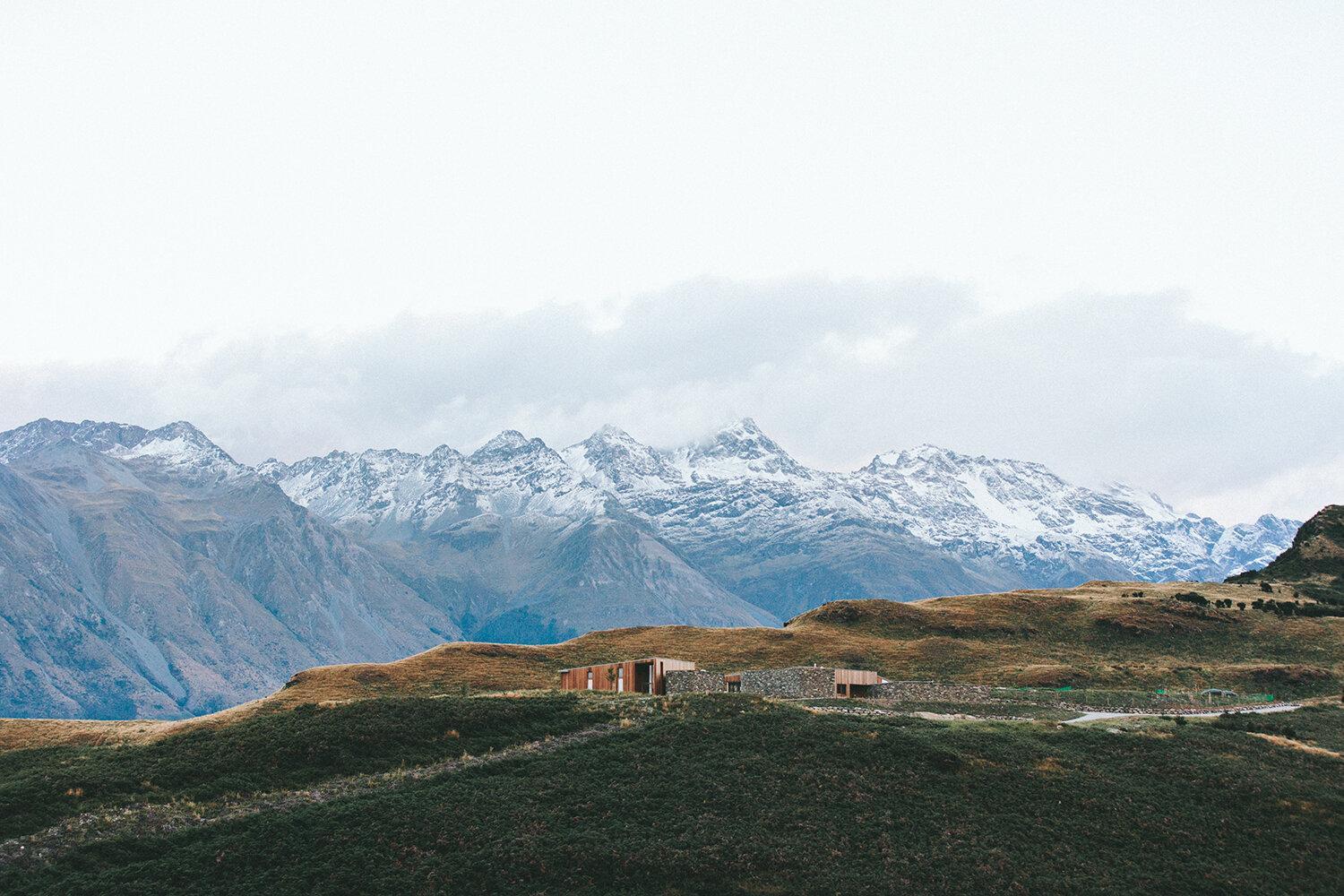 Office Hours
Get in touch

These statements provided have not been evaluated by the Food and Drug Administration. These products are not intended to diagnose, treat, cure or prevent any disease. The material on this website is provided for informational purposes only and is not medical advice. Always consult your medical provider before beginning any therapy program.